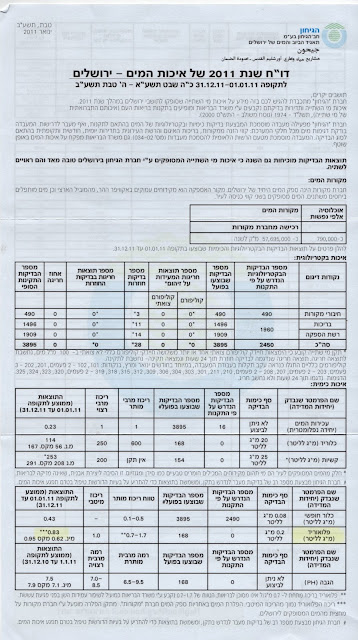 There is growing evidence that Americans would have better health and a lower incidence of cancer and fibrocystic disease of the breast if they consumed more iodine. A decrease in iodine intake coupled with an increased consumption of competing halogens, fluoride and bromide, has created an epidemic of iodine deficiency in America. - Dr. Donald Miller, Jr.

The toxicity of modern life is impacting iodine levels and in the countries that fluoridate their water this impact is maximized. It is well known that the toxic halides: fluoride and bromide, having structure similar to iodine, can competitively inhibit iodine absorption and binding in the body. All the halogens use the same receptors in the body so fluoride's danger for people is centered in great part on this fact.

Americans and Brazilians, who are more exposed to fluoride than other populations, have a desperate need for more iodine. Taking iodine in its nascent form is not only the best way to increase iodine levels in the safest and most effective way possible for adults and children whose thyroids are already compromised, but it will also greatly aid in ridding the body of dangerous fluoride, bromide, chlorine, perchlorates and heavy metals.

In our age of increasing radioactivity and toxic poisoning specifically with fluoride,[1] chlorine, bromide, and even mercury, iodine is a necessary mineral.

Iodine is extremely important since the cells need it to regulate their metabolism. Without it, people are known to suffer from swollen glands in the throat, thyroid diseases, increased fluoride toxicity, decreased fertility rates, increased infant mortality rates, and (with severe deficiency) mental retardation. It has been theorized that iodine deficiency is a causal factor of ADHD in babies of iodine-deficient mothers.

Iodine intake immediately increases the excretion of bromide, fluoride, and some heavy metals including mercury and lead. Bromide and fluoride are not removed by any other detoxifying technique.

Dr. Kenezy Gyula Korhaz states that iodine chelates heavy metals such as mercury, lead, cadmium, aluminum, and halogens such as fluoride and bromide, thus decreasing their iodine-inhibiting effects,[2] especially of the halogens. Iodine has the highest atomic weight of all the common halogens (126.9). Iodine is the only option when it comes to removing these toxic haloids from the thyroid and even the pineal gland where fluoride concentrates, especially when there is a deficiency of iodine in the body.

The human pineal gland contains the highest concentration of fluoride in the body. Fluoride is associated with depressed pineal melatonin synthesis and this depression increases one's chance of cancer.

On January 7, 2011, the US Department of Health & Human Services (HHS) proposed lowering the recommended level used in the water fluoridation program to 0.7 ppm, because of the very high incidence of dental fluorosis among American children. An amazing 41% of ALL American children aged 12-15 are now impacted by this condition.

Sodium fluoride is commonly used as a rat poison. Globalists and eugenicists have decided to add it to water supplies with the message to the public that it is good for teeth, despite warnings from the ADA stating that young children risk a disease called dental fluorosis.

After hailing water fluoridation as one of the 10 greatest health achievements of the 20th Century (CDC), the government is calling for a reduction in the amount of fluoride it adds to public water supplies, citing its negative effect on teeth when promotion of healthy teeth is the basic reason given for adding fluoride to the water.

An August 2006 Chinese study found that fluoride in drinking water damages children's liver and kidney functions. One of the strongest physiological effects of fluorides in drinking water (e.g. hydrofluorosilicic acid) is on the kidney, a point to consider in light of increased rates of kidney failure during recent decades.[4]

Kidney disease markedly increases an individual's susceptibility to fluoride toxicity. In healthy adults, the kidneys are able to excrete approximately 50% of an ingested dose of fluoride. However, in adults with kidney disease, the kidneys may excrete as little as 10-20%, and young children may only excrete 15% of an ingested dose—thus increasing the body burden of fluoride and increasing an individual's susceptibility to fluoride poisoning (e.g. renal osteodystrophy).

Scientific evidence over the past 50 plus years has shown that sodium fluoride shortens our life span, promotes various cancers and mental disturbances, and most importantly, makes humans stupid, docile, and subservient, all in one neat little package.

European doctors used fluoride as a thyroid-suppressing medication for patients with HYPER-thyroidism (over-active thyroid). Fluoride was utilized because it was found to be effective at reducing the activity of the thyroid gland—even at doses as low as 2 mg/day. 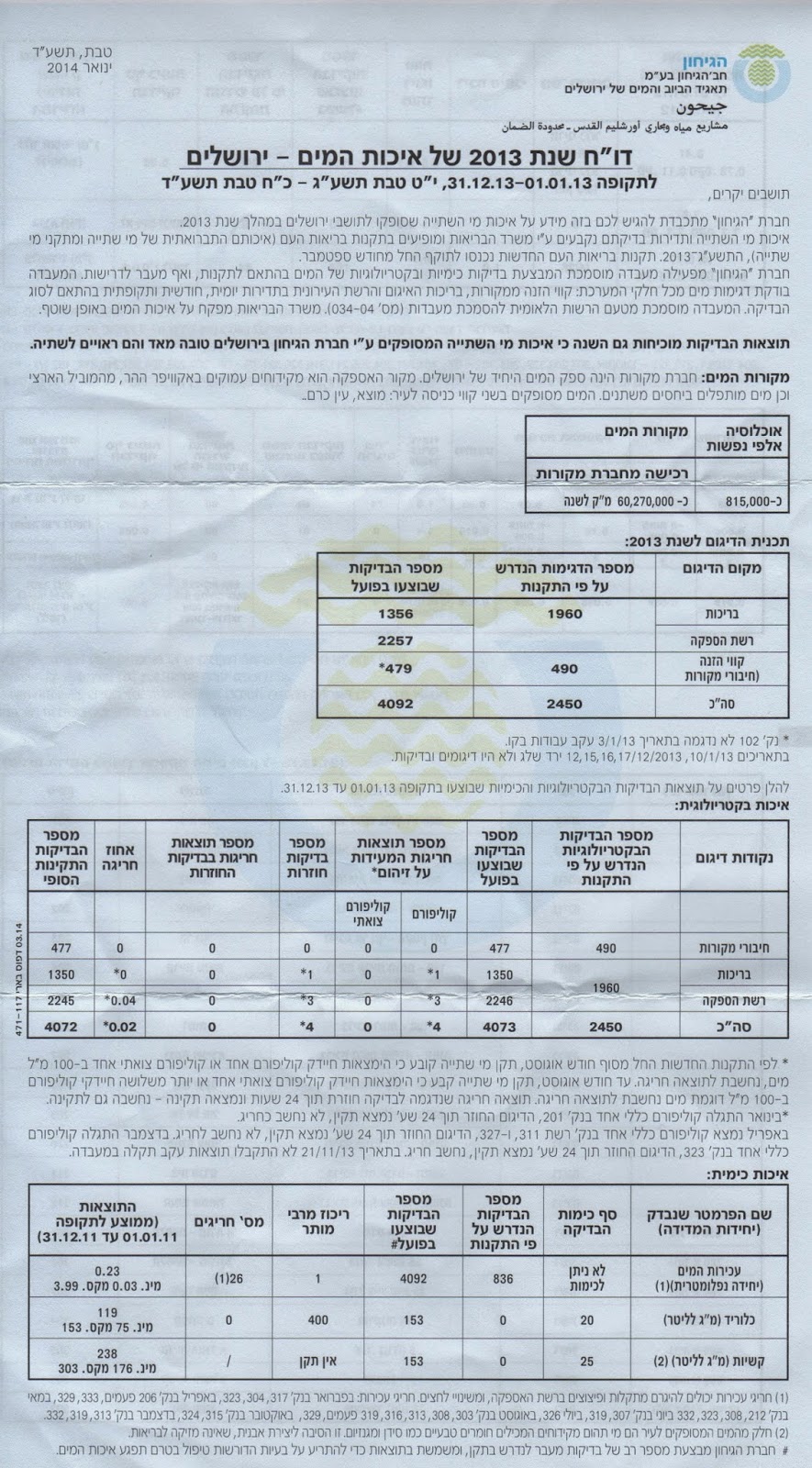 there STILL is Fluoride !! 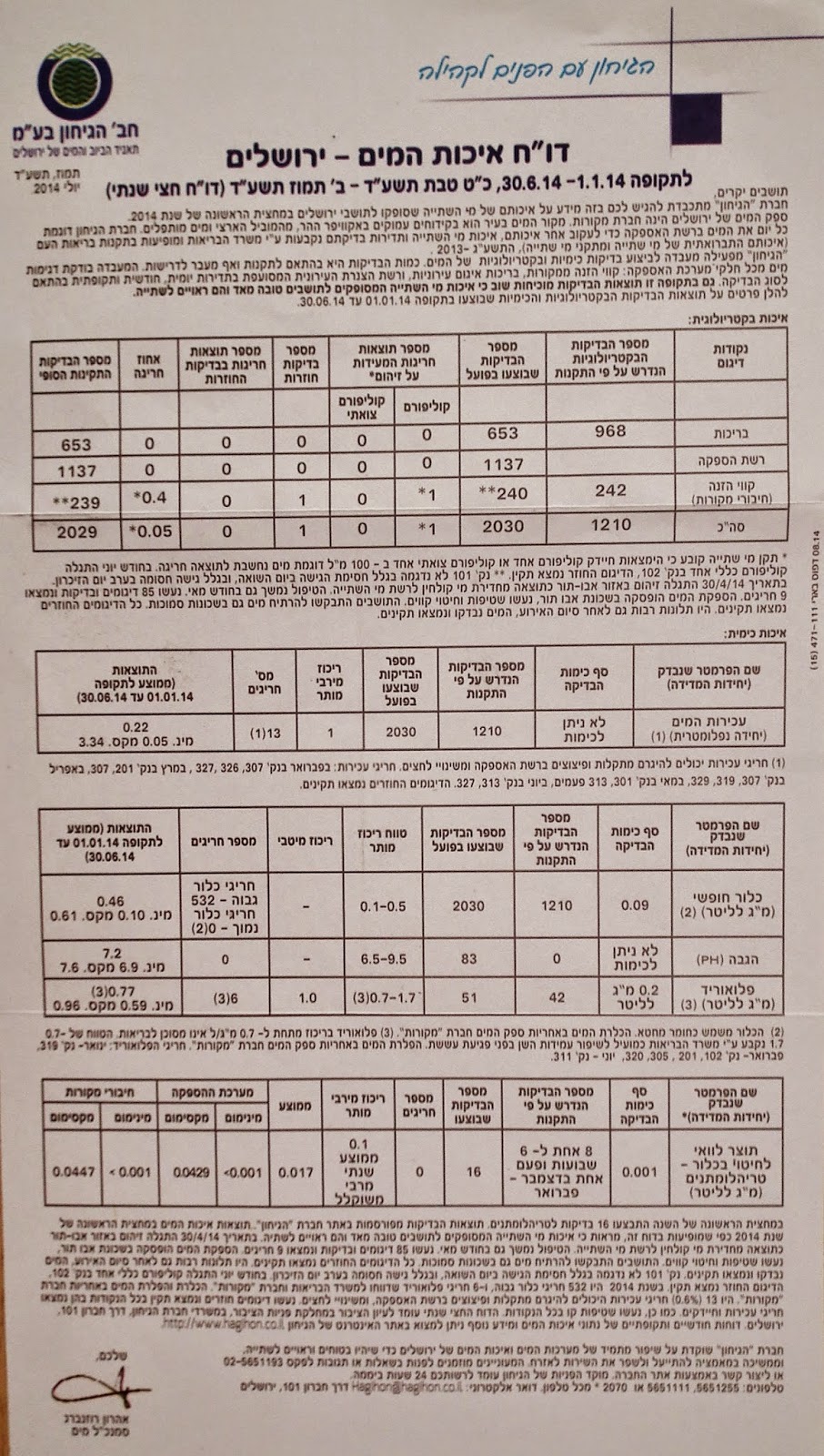 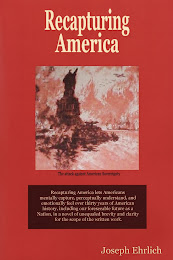 Torah Predicted the Return of NON-JEWS in Israel (Ashkenazim) and Much More (... Exclusive !!) The Nazi Roots of the ‘Brussels EU’ 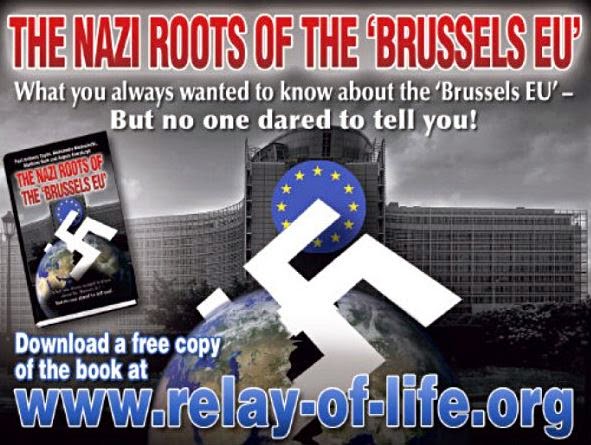 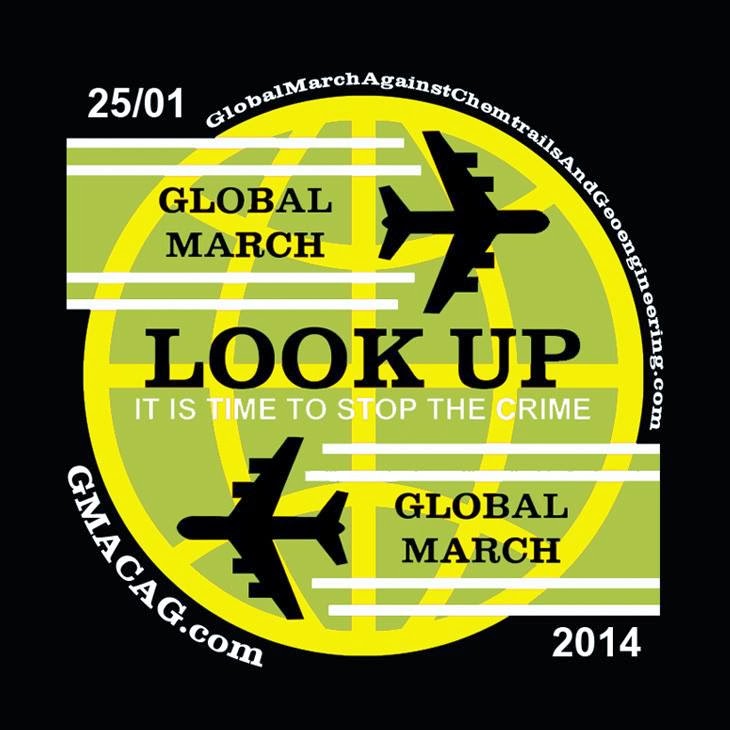 TAKE IT TO THE STREET 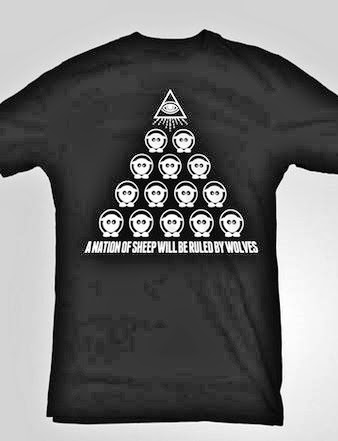 THE VOTE THAT COUNTS ... 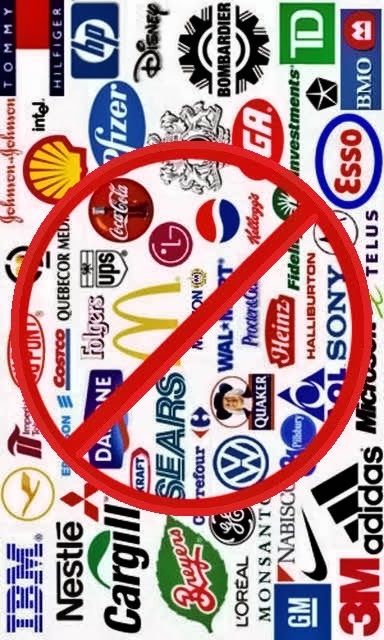 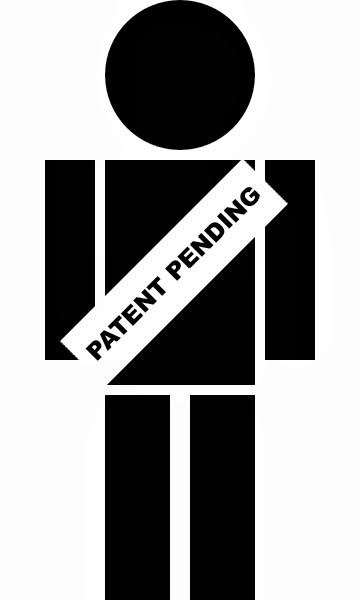 "LET'S LABEL IT" Ourselves 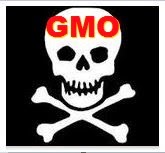